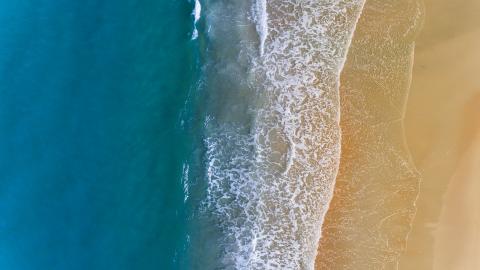 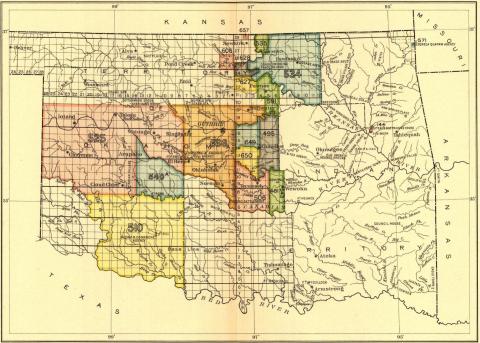 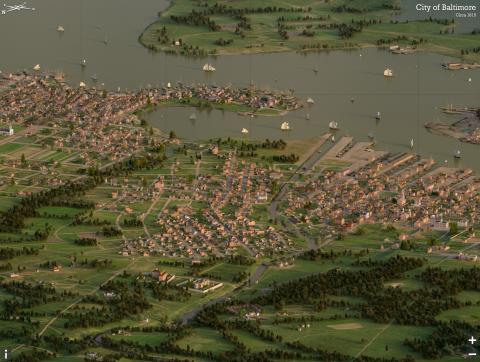 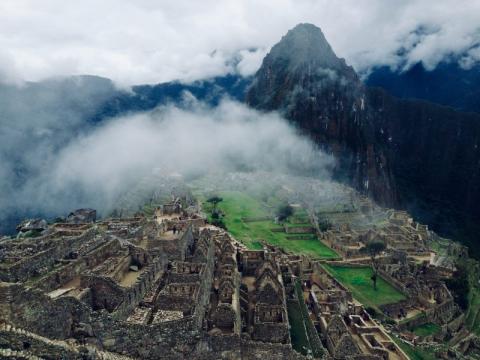 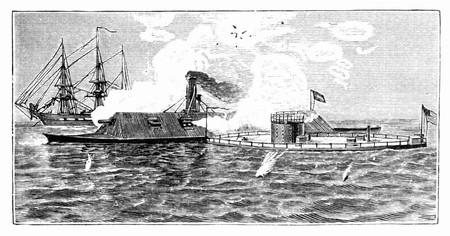 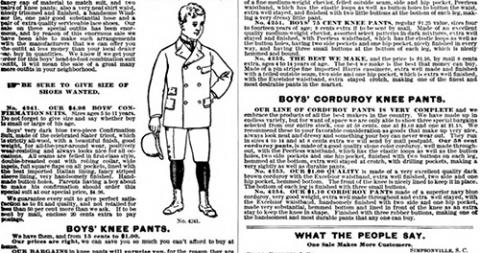 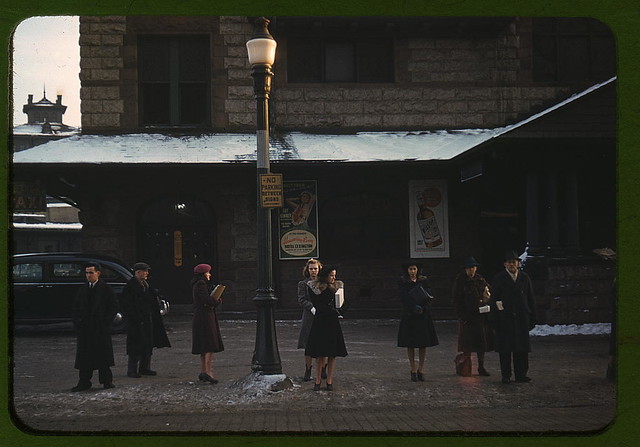 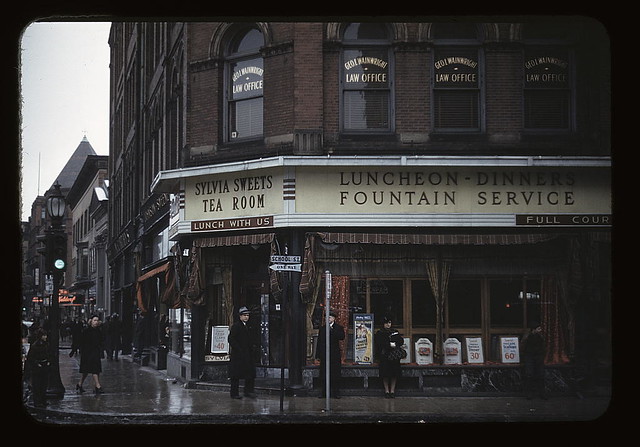 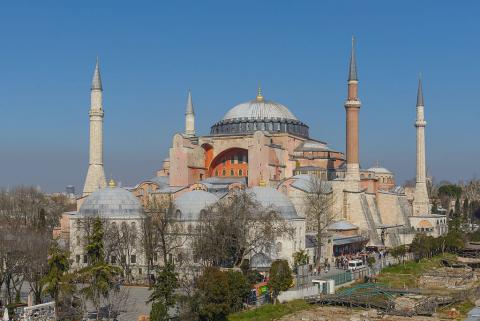 Monty, on his flat-Earther aunt
APUSH
2017